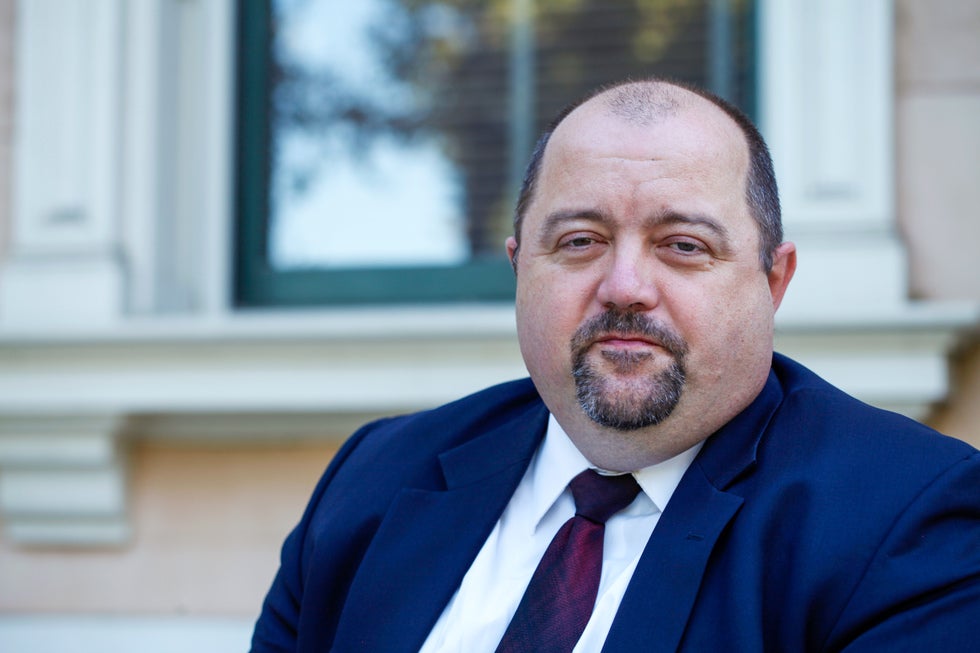 Ian R. Greensides has been practicing law since 2004.  Ian has actively successfully defended and litigated many cases to trial, including several successful appeals.

As your attorney, he will provide you with the information to make your decisions based on the law and facts.

Ian is the 2020 President of the Sunnyvale Cupertino Bar Association.

Before becoming an attorney, Ian worked in financial services, advising individuals regarding investments, insurance, lending, retirement, and college planning. He also taught as an insurance licensing instructor in the South Bay.

Ian is active in as a community volunteer.  He has also served as the President of the Cupertino Rotary Housing Corporation and has served on the Board of Directors for nonprofit organizations including the Fremont Union High School District Foundation (Sunnyvale), Campfire USA Golden Empire Council, the Lake Vera Mutual Water Company.  He has served on the City of Pleasant Hill's Rehabilitation Loan Committee, and was a Commissioner for the City of Pleasant Hill's Schools and Education Advisory Commission.  Ian was also a co-founder of Camp Saint Francis and served as its director for 16 years.

Thank you for contacting us. We will get back to you shortly.

Please complete all required fields below.